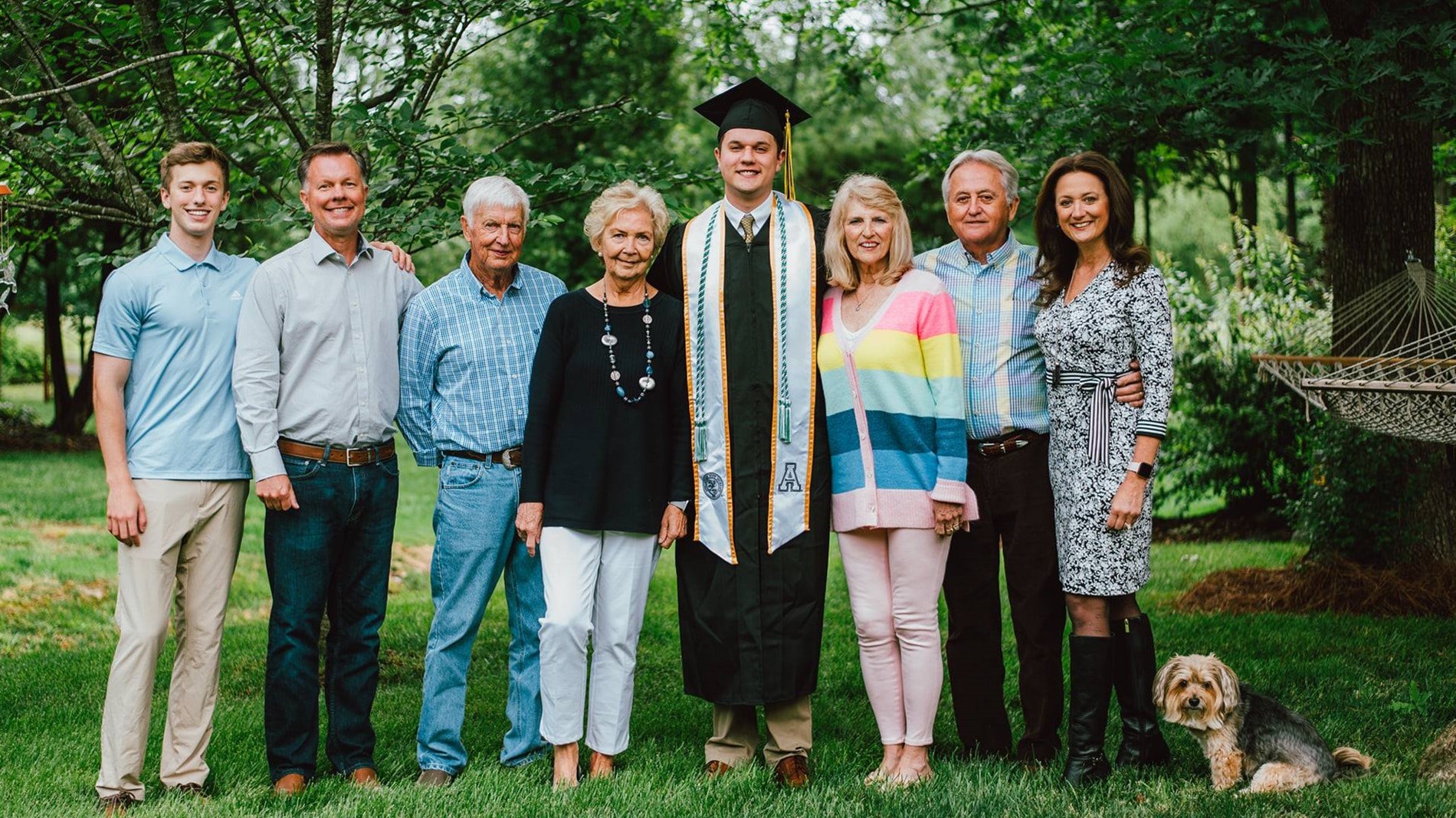 Melissa, with her husband and two sons, moved to Union County in 2005. She grew up in Eastern North Carolina in a small farming community where she graduated at the top of her class and was a NC Scholar-A Athlete in softball and tennis. Melissa earned her degree in Architecture from the University of North Carolina at Charlotte and spent the following decade in Site Design, Project Management, Research & Development, and Marketing.

Melissa and Rob met in college and recently celebrated 25 years of marriage. The couple married in the same church as her parents and grandparents. They are the proud parents of two UCPS Graduates that excelled in Cross Country, Track, Tennis and Swimming. Trent graduated from Porter Ridge High School in 2017 and recently graduated from Appalachian State University with a B.S. in Construction Management. Taylor, graduated from Piedmont High School in 2020 and attends The Citadel, studying Intelligence & Security, and will serve in the Army upon graduation. Trent and Taylor earned Eagle Scout at Troop 65, where Rob served as an Assistant Scoutmaster and Melissa served on Committee. Oz is 11 years old, and the boys do not approve of Melissa spoiling him. The Merrell's are active members at First Baptist Church Indian Trail where Rob teaches high school boys each Sunday.

Melissa began volunteering in our schools and community in 2005 after moving to Union County. The community urged her to run for Board of Education in 2014 and she was re-elected in 2018 unopposed. The Board Members elected Melissa to serve 2-year terms as Chairman in 2016, 2018, and 2020. Over the last 8 years, Melissa has served on Facilities, Policy, Curriculum, and Strategic Planning, Technology & Transportation Committees.

UCPS is the 6th largest school district in NC with approximately 41,500 students and is the largest employer in Union County with 5,100 employees. As Chairman, Melissa works with the Board and Superintendent to oversee $454,000,000 annually from Federal, State, and Local tax dollars. In 2021, UCPS moved from #3 to #1 in the state for academics among 116 districts and ranks #116 in state funding.

Melissa is the Legislative Liaison to Representatives Dean Arp, David Willis, Mark Brody, and Senator Todd Johnson. Lieutenant Governor Mark Robinson appointed Melissa to the K-12 Education F.A.C.T.S. Task Force in 2021 to support students, parents and teachers across North Carolina. Because of her leadership through Covid19 with In-person Learning and being Mask Optional, Boards from across the state reach out to Melissa for guidance.